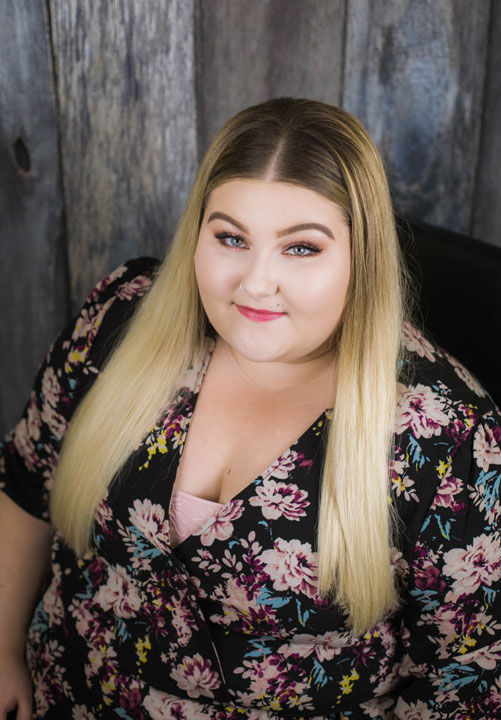 Carli Fredrickson is a recent graduate from the University of Calgary, having received her Bachelor of Social Work. Carli has hopes to pursue her Masters in the future.

Carli is born and raised Grande Prairie, and because of that, is very passionate about her community. Carli has been involved in a variety of local agencies including Northreach Society and The Salvation Army food bank.

Carli has always been interested in a helping profession, starting her career off by pursuing massage therapy which has led to over six years of offering clients relaxation and relief of stress. Carli hopes to take this passion to help people to the next level through counselling.

In her free time, you’ll find Carli spending very little time inside and instead spending any sunny days doing what she loves most, kayaking. Carli also enjoys camping, hiking as well as spending time with her lovable kitty, Pixie.

Carlie is a Counsellor at our Grande Prairie office. 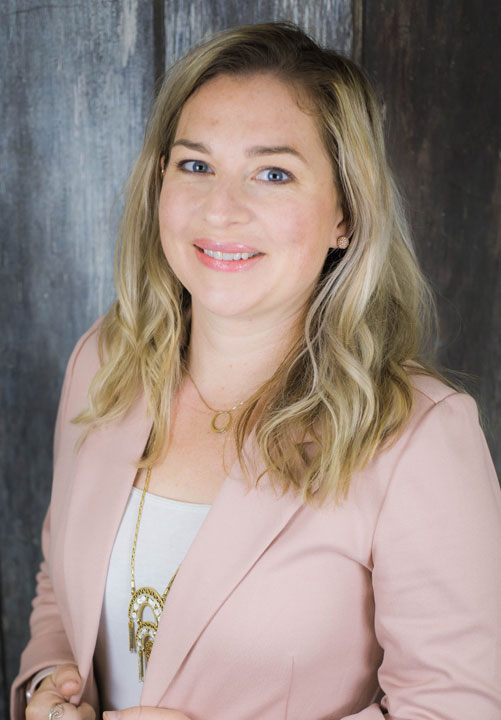 Joanna MacGillivray is a Psychology graduate from St. Francis Xavier University. She also has a social work degree from the University of Calgary.

Joanna is originally from Nova Scotia and received her Bachelor of Arts with major in Psychology from St. FX University, in her hometown of Antigonish. She has lived in Alberta for the past eleven years and during that time she became a mother to three boys, got married in the Mayan Riviera, and received her Social Work degree through the University of Calgary.

She enjoys staying active and getting outdoors for runs, hikes, and camping trips. She also enjoys traveling and loves getting back to Nova Scotia in the summer months. She has several hobbies that include silversmithing, crafting, reading, and writing.

In the past five years, Joanna has worked for Alberta Health Services, with Addiction and Mental Health in Grande Prairie. Most recently she worked in Acute psychiatry on a multi-disciplinary team in the QEII hospital.

Joanna is a Counsellor at our Grande Prairie office.