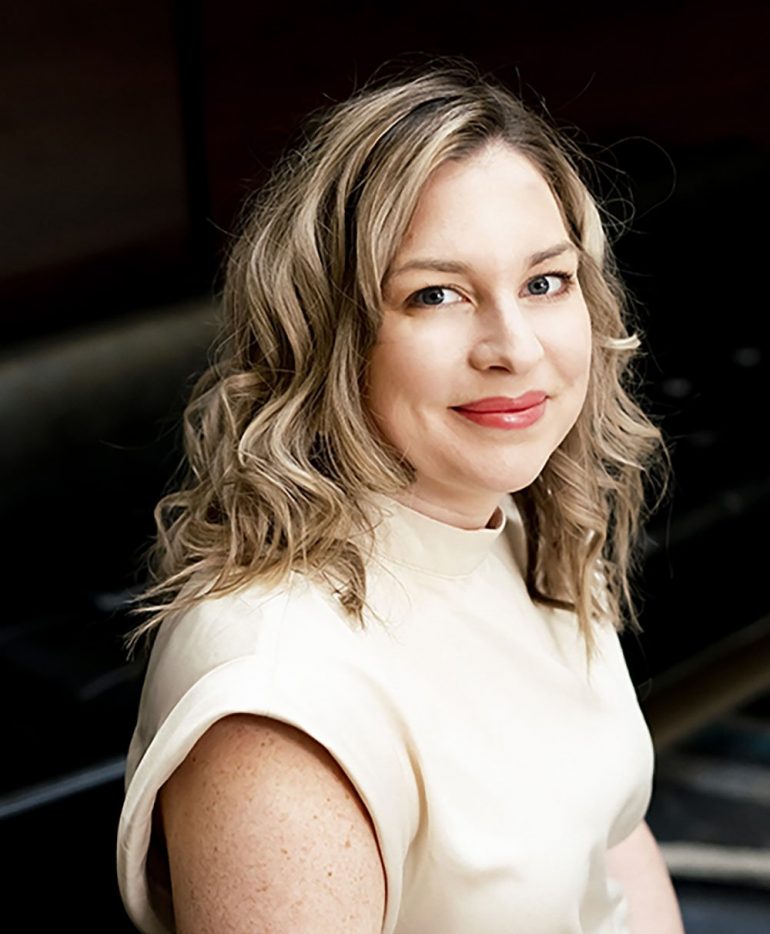 Joanna MacGillivray is a Psychology graduate from St. Francis Xavier University. She also has a social work degree from the University of Calgary.

Joanna is originally from Nova Scotia and received her Bachelor of Arts with major in Psychology from St. FX University, in her hometown of Antigonish. She has lived in Alberta for the past eleven years and during that time she became a mother to three boys, got married in the Mayan Riviera, and received her Social Work degree through the University of Calgary.

She enjoys staying active and getting outdoors for runs, hikes, and camping trips. She also enjoys traveling and loves getting back to Nova Scotia in the summer months. She has several hobbies that include silversmithing, crafting, reading, and writing.

In the past five years, Joanna has worked for Alberta Health Services in Grande Prairie. Most recently she worked in Acute psychiatry on a multi-disciplinary team in the QEII hospital.

Joanna is a Counsellor at our Grande Prairie office.